About Zulu & our story

The software that has it all...

Zulu is an all-in-one business software for small to medium sized businesses to use as a way to increase productivity, save time and as a result use the time saved to generate more revenue or have more freedom for the business owner. 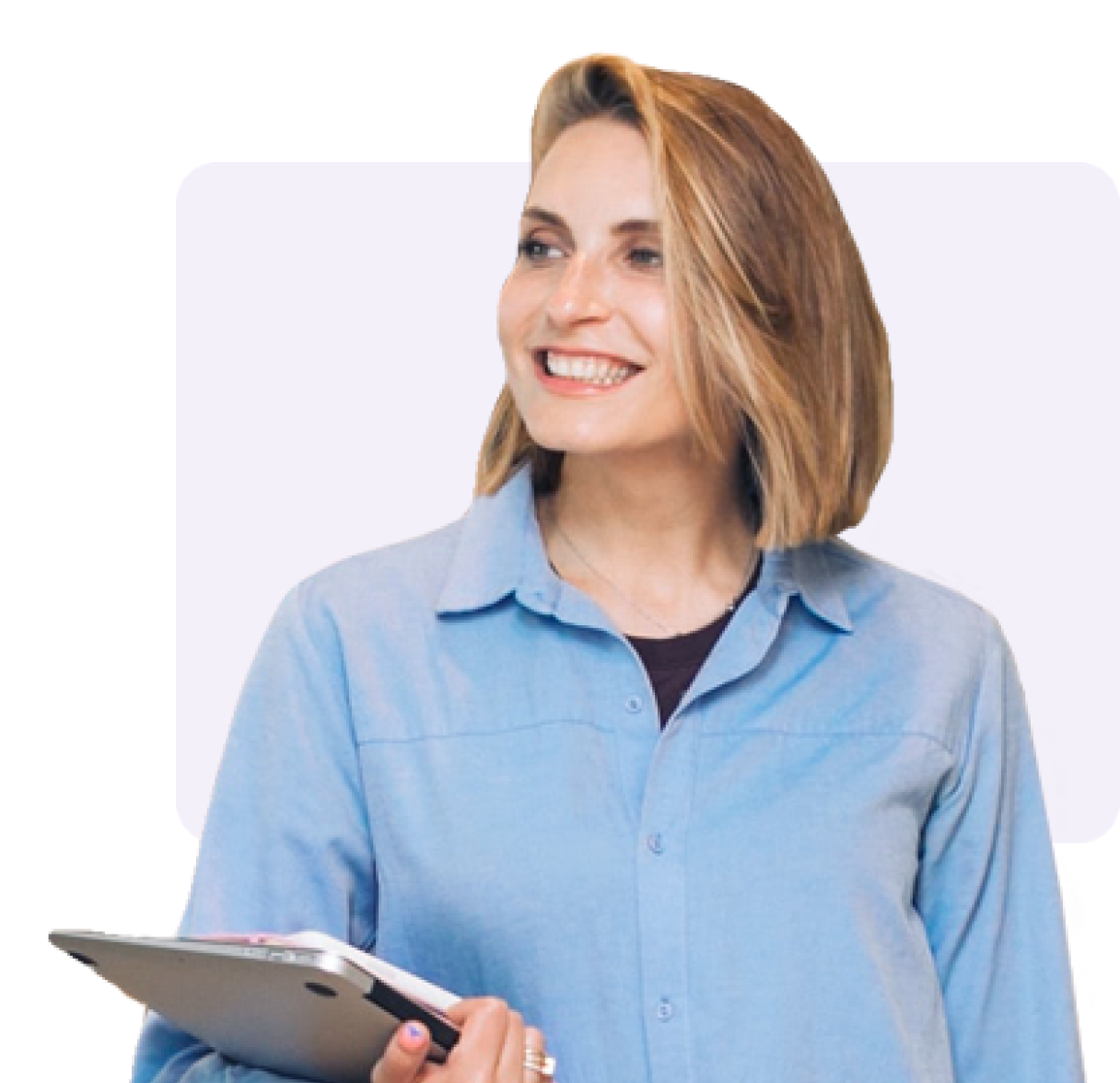 An introduction to our mission...

Giving people more time to focus on their business by leveraging the power of technology within their processes.

It’s about giving you and your team more time... 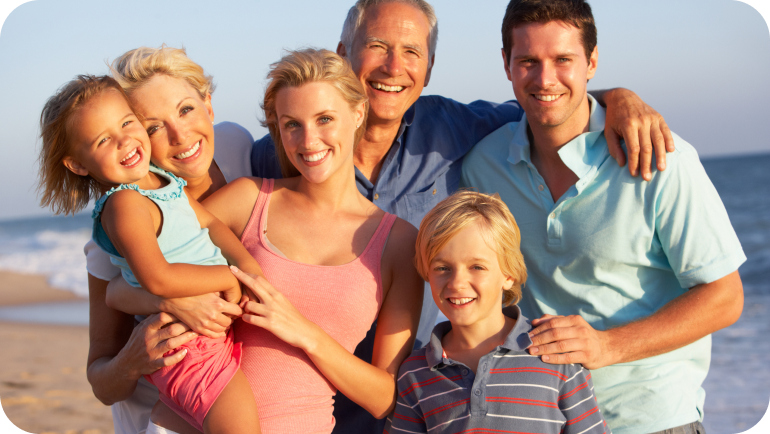 Zulu gives you time with family...

Home life is important for everyone business - from the director to the cleaner.

Zulu lets you enjoy your hobbies...

We aren’t in business to just have a job, Zulu aims to help you enjoy your hobbies too. 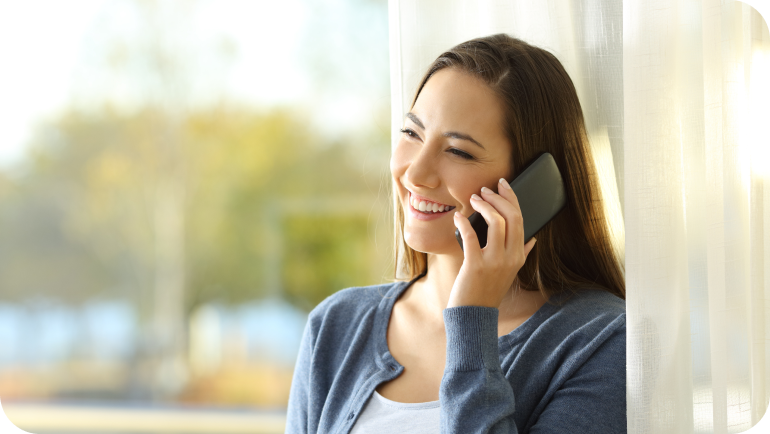 Zulu gives you time on your business

Spend time and focus on creating and working towards your goals. Not just ‘doing the work’.

Zulu was born out of the demand by founder Matt Reid’s requirement for a dedicated system to build his web  development business.

Since its original inception, Zulu helped Matt build his business from a 2-man band, to now a team of over 15 who look after approximately 700 clients.

In 2015, Matt founded Zulu which became the key namesake for the software which has since continued to grow & develop.

Growing our footprint, one company at a time...

Zulu is still a small fish in the sea of large multi-billion dollar software companies that exist around the world. If you’re looking for a more personable, interactive, communicative team behind the digital solution you chose for your business, then we think you’ll love Zulu.

Get a free demo